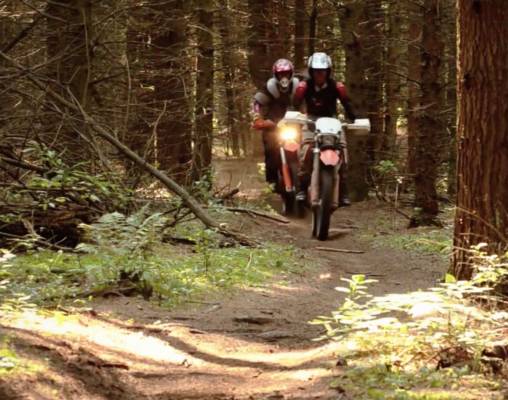 This 20 minute documentary follows the story of Paul Rodden and Larry Murray, two off-road riders that are usually significantly faster than those who are 40 years younger on much more expensive machinery.